Based on a recent study, the Bacterial Filtration Efficiency (BFE) of reusable cleanroom apparel degrades significantly after the garment has gone through wash and irradiation cycles. This poses a real yet invisible contamination risk to aseptic manufacturing environments. 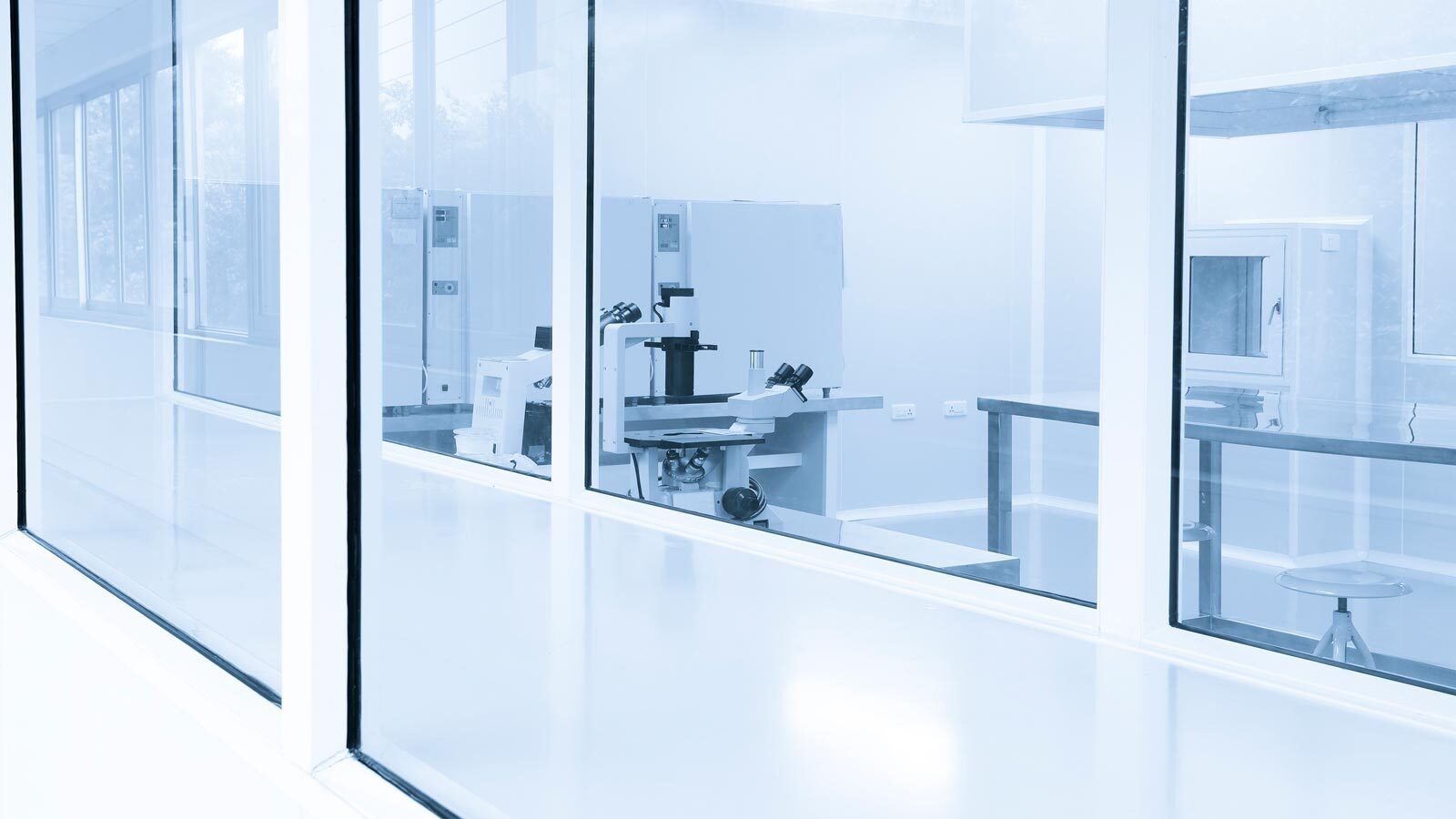 A significant cost to pharmaceutical manufacturing is process contamination. Nothing is more serious than a contamination event in a cleanroom. Contamination can lead to expensive shutdowns and increased production expenditures, as well as recalls and potential loss of life.

Wherever there are people, there is a risk of microbial contamination.

Choosing the right type of apparel is paramount. But what if the garment itself poses a hazard to the cleanroom environment? Testing by Kimberly-Clark Professional™ found that the barrier on reusable protective apparel declined after multiple washing, drying and sterilization cycles. This barrier decline poses a significant contamination risk for cleanrooms.

Single-use apparel is made from two types of fabric: 1) flash-spun polyethylene fabric, which provides filtration efficiency for sub-micron sized particles and microorganisms and is suitable for light splash protection from non-hazardous  liquids, and 2) spunbond melt blown spunbond (SMS) fabric, which has outer layers of spunbond polypropylene for strength and cloth-like comfort, and middle layers composed of a matrix of microfibers, which creates a strong barrier for particles and liquids.

Reusable cleanroom apparel is typically made from woven polyester-blend fabrics, which may degrade after multiple laundering and sterilization cycles. Testing conducted by Kimberly-Clark Professional™ used garments that were randomly selected from pharmaceutical customers. The testing results showed a decline of more than 25 percent in Bacterial Filtration Efficiency (BFE) after an average of five washings. This presents a real yet invisible contamination risk to aseptic manufacturing environments.1

Kimberly-Clark Professional™ conducted comparative testing of disposable and reusable cleanroom apparel. The testing method involved covering a container with a swatch of reusable apparel material and another with a swatch from a Kimberly-Clark Professional™ disposable apparel fabric.2  The containers were then sprayed with an aerosolized form of Staphylococcus aureus bacteria. After 24 hours, the material was removed and the number of colony-forming units of bacteria were counted to measure the number of bacteria that penetrated through to the test medium. The results:

The laundering process for reusable cleanroom apparel involves multiple processing steps – such as sorting, multiple wash cycles, drying, cool-down and inspection – which all put the fabric under additional stress. This is repeated each time the gown is serviced. Therefore, the laundering process itself creates channels for bacteria to pass through. Test data for the BFE of reusable apparel is typically based on new apparel, not on apparel that has been washed and sterilized multiple times. The filtration efficiency and the lifespan of the apparel do not appear to be consistent with what is being observed in use.

The test findings detailed here cast doubt on the efficacy and reliability of reusable protective apparel and its ability to meet cleanroom standards after laundering. All sterile reusable apparel tested showed a decline in Bacterial Filtration Efficiency (BFE) after washing. By contrast, single-use disposable apparel is washed once, guaranteeing optimal, predictable performance for each garment.

When selecting apparel for an aseptic manufacturing environment, it’s essential to choose cleanroom apparel that offers the highest level of BFE. Purchasers would be wise to consider these study results and choose sterile, disposable apparel for their facilities.